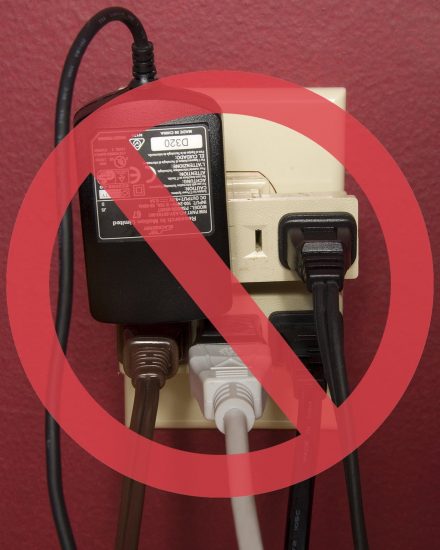 Electrical Fires and Other Hazards

Although modern code requirements have made home electrical systems safer then ever, electricity can still pose a threat to you and your loved ones. In order to reduce the risk of electrical fires, or injuries related to other electrical hazards, it is important that you know how and when electricity can be dangerous. Check out the tips and information below regarding how to best avoid electrical fires and hazards! 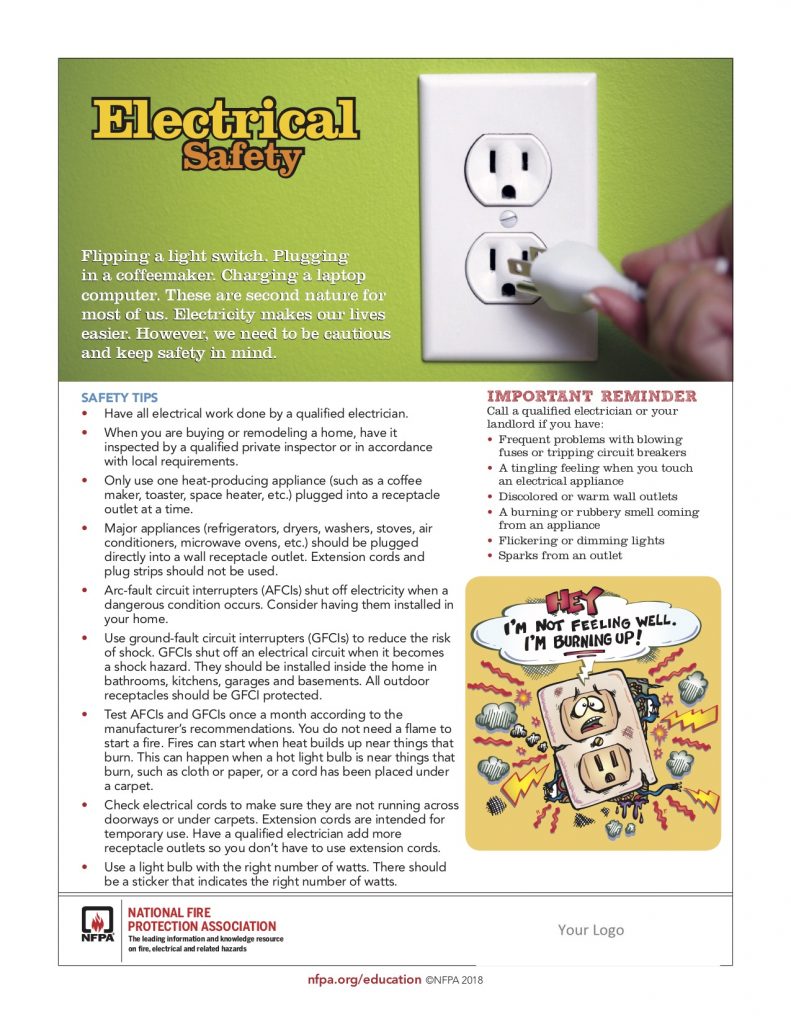